2012 marked the 150th Anniversary of the U.S./Dakota War of 1862 – a war which forever changed two nations – the United States and the Dakota Nation. Over the course of the past 15 decades, hundreds of books, articles and theses have described, documented and discussed the details of the events of 1862 as well as the causes and the results of the dramatic and tragic six-week war in which hundreds died while others were executed, imprisoned and exiled. 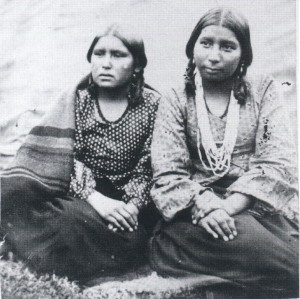 While the story of the 1862 war is the most prominent focal point for researchers and historians, it’s important that the relationships that were established between whites and Dakota in the decades prior to 1862 are not overlooked. From 1835 to 1862, hundreds of Dakota people interacted with female missionaries and teachers in the Dakota mission schools. Many Dakota women and girls formed lifelong friendships with the missionary wives and their daughters – friendships which continued long after the exile of the Dakota from Minnesota following the 1862 War. 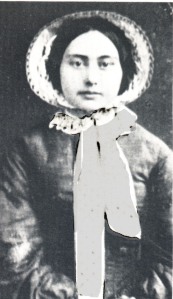 Through letters, memoirs and school and mission reports, we are allowed a glimpse into these personal relationships that is helpful in understanding what might have been if the violence of 1862 had not torn our two nations in two.

Dakota Soul Sisters will share the stories of the women, both Dakota and white, who have often been forgotten in the historic narrative of 19th century Minnesota.

In addition to the white women who came as missionaries or missionary wives, I will also include the stories of some of the Dakota women who were baptized into the church in these early years. Their personal family stories are often difficult to find and even more difficult to document but I will make every effort to provide source information and will seek input from living descendants of those women whenever possible.